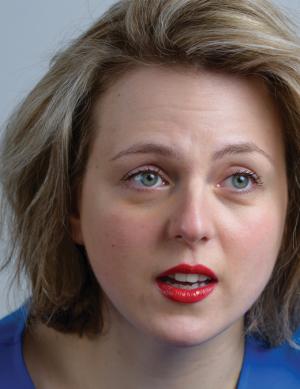 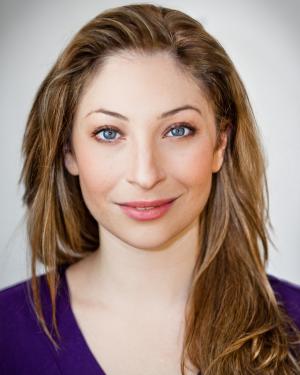 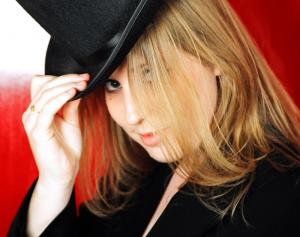 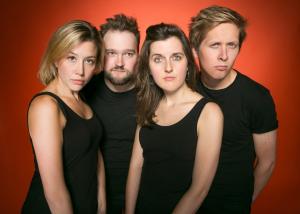 “They were born to entertain” ★★★★ THE STANDARD 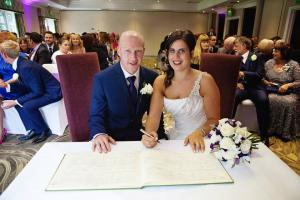 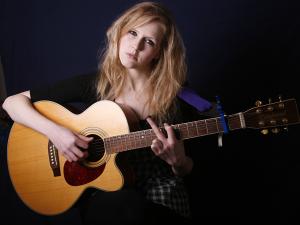 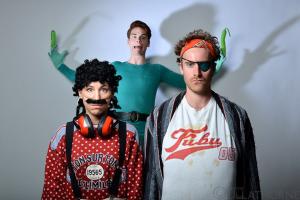 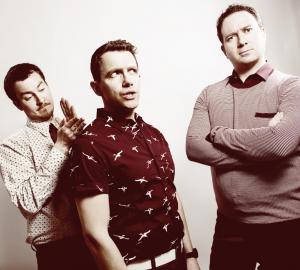