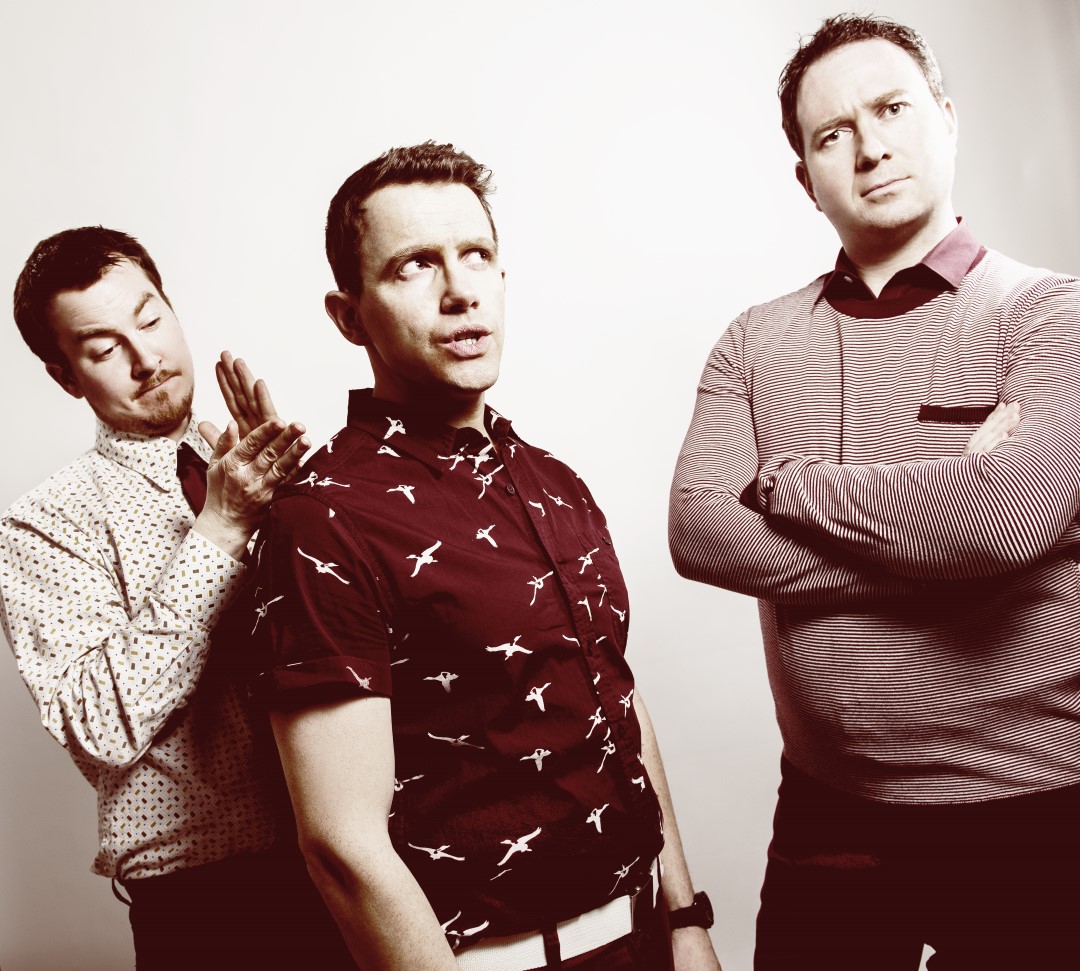 The Real MacGuffins have made a name for themselves as creators of irreverent, silly and always inventive sketches. Whether they are cramming every font from Microsoft Word into a sketch or exploring the mysterious Georgian origins of “Club 1830”, the Real MacGuffins are a sketch group that use their intellect as much as their impeccable comic timing.

“Incredibly silly and funny … these are three very talented performers whose comedy dynamic adds a nice extra layer to the show.” – Kate Copstick, THE SCOTSMAN

The group have proved a crowd favourite at the Edinburgh Fringe Festival throughout 2010, 2011 and 2013 playing sell-out shows to critical acclaim. Their highly energetic, interactive comedy delights audiences both young and old, with a mix of wordplay, good (and some bad) old fashioned jokes and physical comedy there is something for everyone.